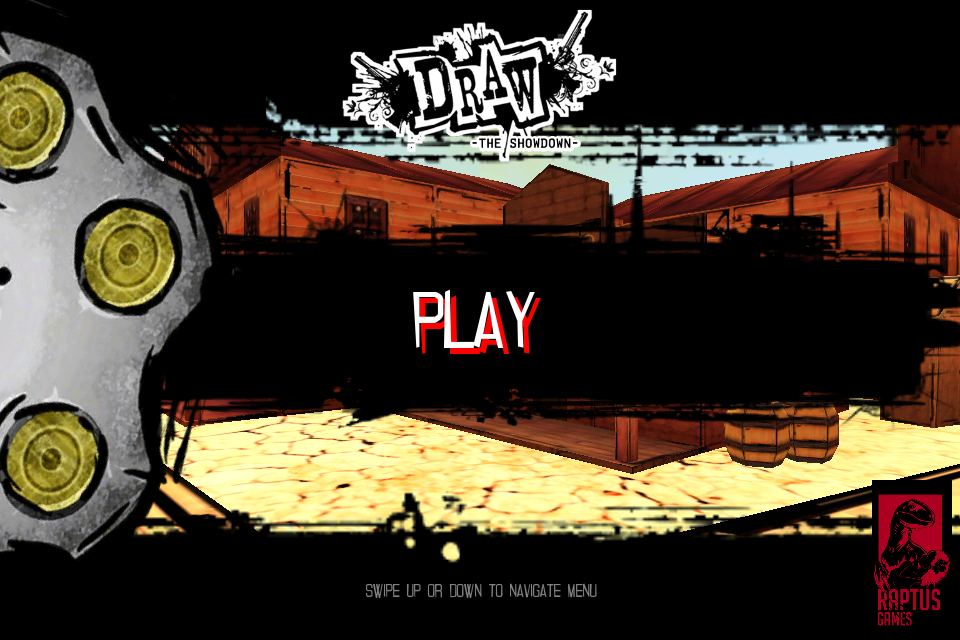 Draw: The Showdown is a touch based casual On-rails shooter for the iOS set in the dusty and dangerous Wild West. It is out now and can be downloaded from the App Store!

Just an update... Due to personal situations, #NBBArena development has basically been frozen for a few months... HOWEVER, I will get back to it as soon as possible. Really sorry about that.

About a year ago from Raptus Games's Twitter via TweetDeck

About a year ago from Raptus Games's Twitter via TweetDeck