Terribly Sorry about the radio silence.

It has been several weeks… Maybe months since my last update.

Well don’t be alarmed, things are good, but we have also been a bit busy.

There are a number of news, Firstly, the pre-school game we developed with Happy Dedo, is officially out. And you can find it HERE.
If you have younglings, maybe give it a download, they’ll probably find it quite amusing. 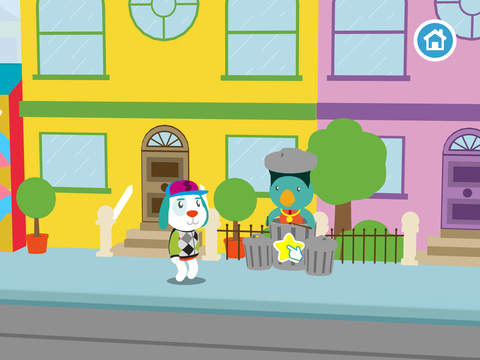 You probably all know our  friend Dog by now, but if you want, now you can join him in his most musical adventures.

Sam also recently sent an awesome Imp model up to the people at Shapeways, where you can get virtually anything 3dprinted.
And check it out! 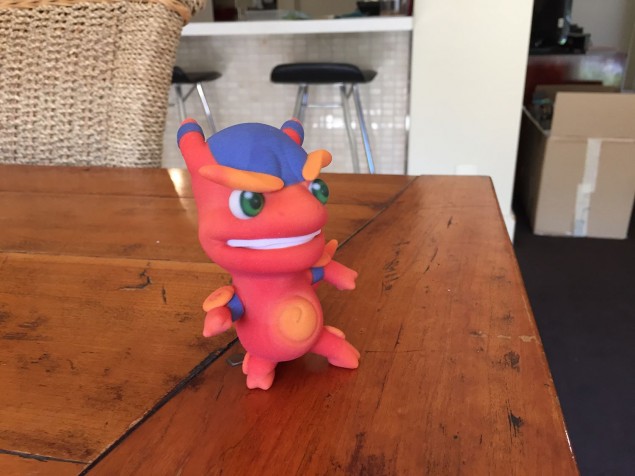 How cute is he!?
Hopefully soon we will have more news about him.

And speaking of that, we are still working into extending Red’s Blasting adventures to new horizons (You’ll hopefully hear about it soon).

There are also other projects, and we have been adding potential new members to the team, so hopefully they’ll come out a bit faster.

I’ve personally been having some fun with Unreal Engine 4, and hopefully we will have something to show for that.

Anyhow, apologies again for not updating as soon as I should.
Will try my best to fix that 😀