So! Tap & Blast is out!
Phew.. that was a lot of work. And this period after the release of a game like this, is strange. I don’t know, we’re not experienced developers who have become hardened by the many titles they’ve released. We’re just some guys who want to make games and so they did. Twice. But I much find myself in a constant agitation. I feel like Johnathan Blow (minus the universal praise), checking forums and comments every second, observing if statistics are rising or falling, unable to think of anything else. Tap & blast has done good though (maybe impossible to live up to one’s expectations, but it has still done decently). A few places have featured it, covered it and reviewed it. And the players’ appreciation has been decidedly positive, which is probably what I care about the most. Just as a summary, check out the following: 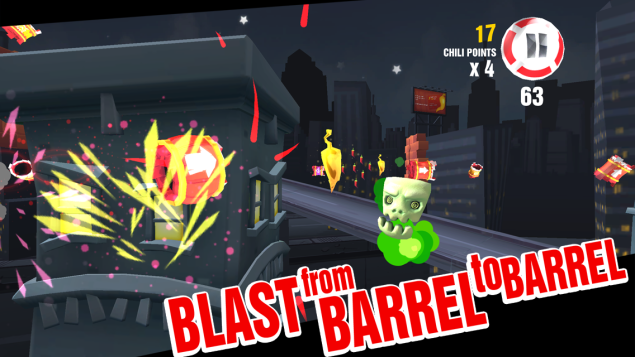 And here we are, waiting for the app store to approve the first update that solves most of the people’s problems. Adds a few features ( like Kamcord, those guys were super friendly and cool contacting us). And meanwhile implementing more of the requested features, like achievements and leaderboars… but… we keep wondering about the steps we should follow, and the only real thing is a resounding no idea!

We are quite proud of Tap & blast. Sure it has some issues, but I think it is a good game. Maybe it takes a bit too long to get started, maybe the difficulty ramp is a bit insurmountable at one point. But it’s definitely something that feels polished and well done, and I also feel that most players recognize that. . (Just as I was writing this, two more reviews popped up)… I guess I’m just too hyperventilated.

Anyway, as a reminder, I’d like to think that the game will live on its quality.. but today, with all the onslaught of great games coming out, you need MORE. Should we take iAd offers? should we have gone with a publisher? Should we continue to fuel T&B? Why are there so many executives trying to contact us NOW that the game has already gone live?
And then there’s the mean spirited 1 or 2 star ratings… and you think you can shield yourself from criticism, but it’s too hard to disassociate your own dedication to your project from yourself. And it definitely stings.

Continuing…things we know and are analyzing to keep in mind in the future: 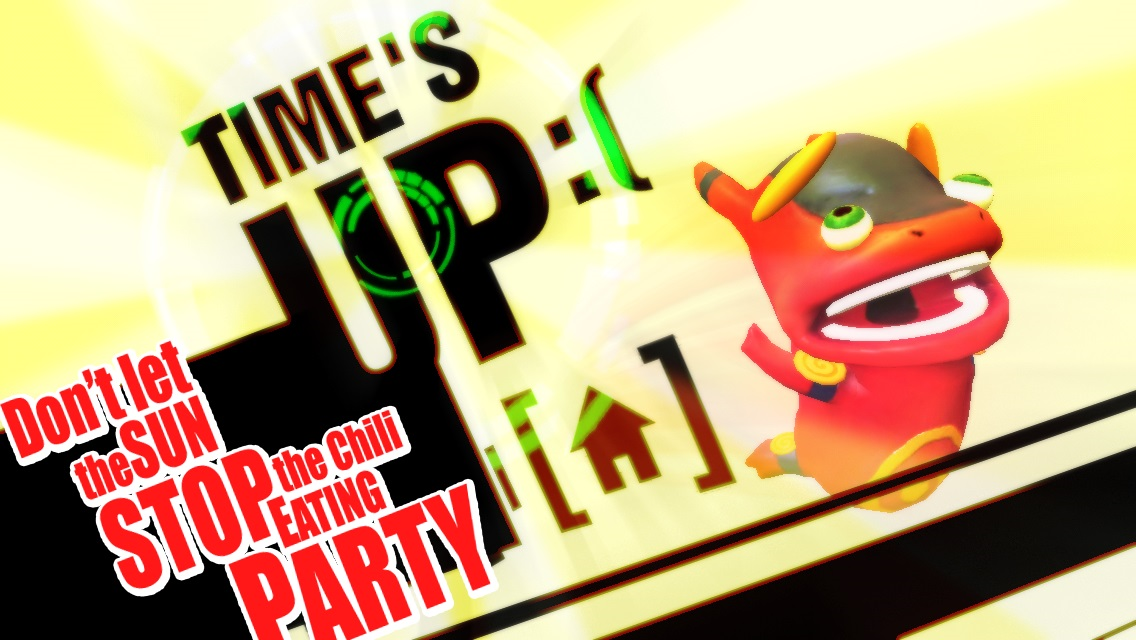 So where are we now?
I don’t know if it should be secret information or not, but I don’t particularly care too much about secrecy, so I’ll tell you that in it’s launching week Tap and blast has Been featured in 51 countries in (BEST NEW GAMES) category, and that it has made some munny in micro-transactions. Not huge amounts, but it is something to help us out with licenses and fees. Sure, we can’t quit our side jobs, but we’ve made something that we can feel quite good about so, I’m looking at it with stoic optimism. I still secretly hope it’ll explode at some point as some people have predicted, and we’ll be able to become full time game devs, but I try to remain level-headed.

Now… we even got our feature in the app-store’s official Twitter account! But we also will no longer be displayed in any itunes Appstore homepage ( or even Games page for that matter ), and as a result, Downloads have already dropped to about one fifth of what they were. And the same with revenue. Whoever we talk to and show the game says it deserves a big success. It that just politeness? Or is it just going to show that we have failed at marketing our game? All the stories of  very talented indie game makers that finally have a breakthrough game… are we getting there?
I don’t know what we can do about it, I don’t know if much can do about the particular game either. We are working on a PC  and maybe an android port, but it’s hard to know if they will be worth it.  I won’t give up though, we will find a way to make it if not viable, at least some constant drip.

But it’s time to plan how to put some jetpacks on this shopping trolley.

As always, I will keep you posted 😉