This week at Raptus Games

Lately in my life, I’ve been realizing that time has been passing faster, or that I’ve been seemingly achieving less in the same span of time. I suppose this is a pretty common happening though, with the momentous age of 30 (which I’ll be reaching this week) my own mortality becomes increasingly evident. So I’ve been planning to post an update for a while, and haven’t been able to get around to actually doing it, but I’ve decided I won’t let it slide anymore, so I’m doing it NOW! 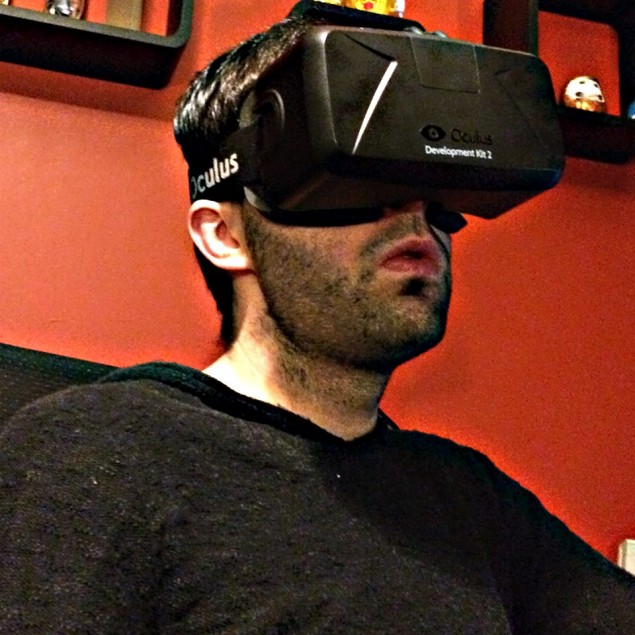 Sure, it looks silly from the outside (although I think I looks pretty sexy anyway)

Well beyond that melancholic realization, we keep working! And there are many new trinkets for us to tinker with!

And what else?
this weekend I was at Videogame Extreme workshop, a gamejam that took place here in Chile made by a bunch of organizations and companies. I signed up as a tutor, but accidentally got pushed into helping out a team who was short of people, but they eventually decided to bail, so I ended up just tutoring other groups that needed help with Unity, and that was actually a lot more entertaining. 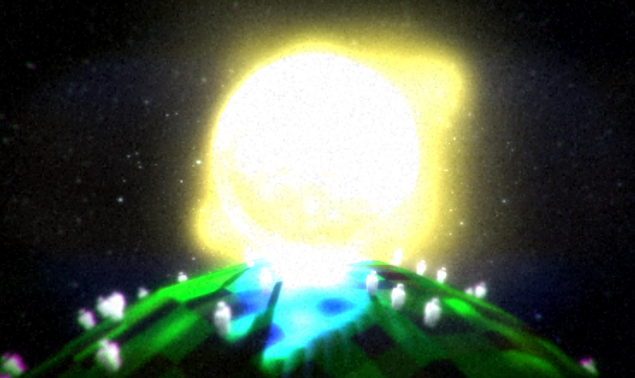 that’s all I managed to make before our Gamejam team dissolved.

Some games presented were actually really cool, although none of them were really finished by the time the event was done.
If i get a hold of them, I’ll share them with the permission of their creators.

Anyhow, I will keep on truckin, so that the execution follows the plan… yeah… sounds like a plan.

PS: I’m an idiot, and while I was formatting my computer, I forgot my Dark Souls 2 Save file was not stored in the cloud (Don’t believe in the cloud). So my soul lvl 200 wizard is gone… I mourn his passing, and I struggle to go through the ordeal to get another character up there ever again. Oh well.