This week on Raptus Games!

So… continuing the trend of communicating what has been going on, We’re still here! Things happen! 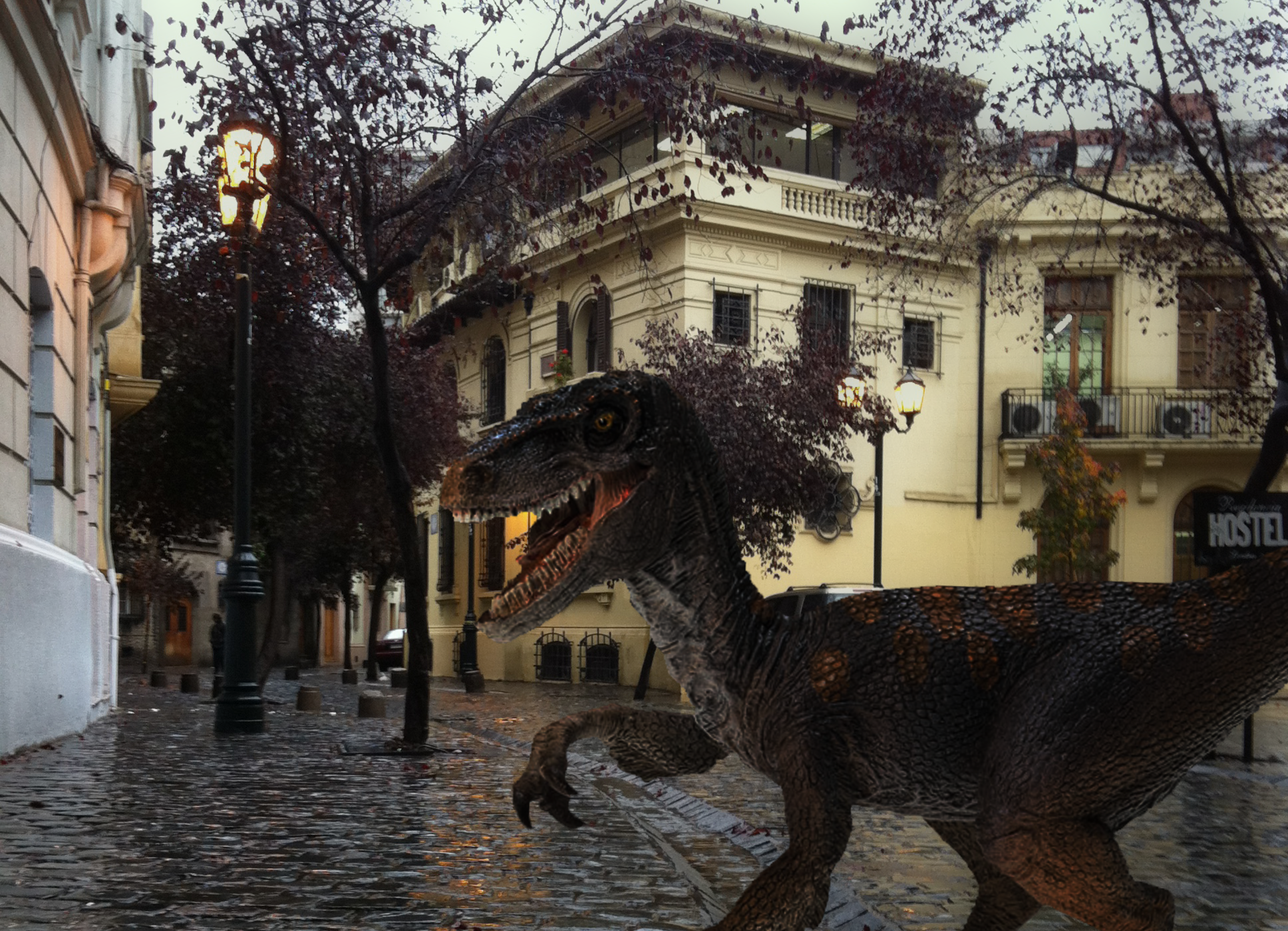 It rains in Santiago, Raptors get lost as they lose their sense of smell.

On my side: Santiago is freezing and as the rainy season begins, causing people’s driving skills to become extra special,  I decided to cut my hair in the worst possible time, so all my ideas are now frozen… and I have become adicted to Persona 4 …again! God dammit, I need ALL the social links!

But don’t worry, I’ve only been playing on what previously constituted my sleeping time, so I’ve also been working on BarrelBlast’s inApp store, and player customisation.
Sam has been polishing his animation skills, adding some awesome personality to all the different critters. And as a very first WORLD EXCLUSIVE!
check out this early image of our main character.

More levels are also being made, and we are really getting a hang of the creation options, so prepare to be challenged!

We are also investigating about applying to a Chilean Govmnt. fund (CONICYT), and if we get it, we would further develop the extremophiles game that we prototyped for the scientific GameJam. And that’s a fair bit of paperwork.

Anyway, it’s back to work!
We’ll keep you posted.