yet another “weekly” update

Home » News » yet another “weekly” update 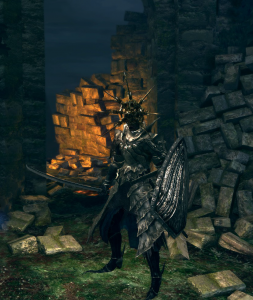 Guys Guys, this is really embarrassing, I think i put my helmet on the wrong way around, and now it’s stuck!

Yes, damned game took over us and demanded to be played to completion… thankfully we’re done now… (those endings were a bit disappointing weren’t they? And as a sorcerer, after the first few bosses, the game wasn’t really all that hard).

But anyway, it’s over now and with it, the end of the sweet masochistic exploratory pleasure (but I eagerly await the 2nd one coming next year). A bit saddening in fact, because it is an very good game, and there isn’t really anything else like it today.

Anyhow, getting back to the issues that really matter, the production of our upcoming game is still in order. Levels are nearly finished, soon sounds and music will be added. Sam is currently producing a number of tutorials to ease in players into the more challenging bits of the game (and believe me, it does get quite challenging). And I’m personally working on some completion “cutscenes” to close up each game world, you know, all that shiny stuff  *o*.

Apple has finally approved our Company developer account (took us long enough), but we are still struggling to get all of the details sorted out. I don’t know how much hassle that will be, hopefully soon enough we will be able to transfer DRAW to the new account and also get the new project out as soon as possible. 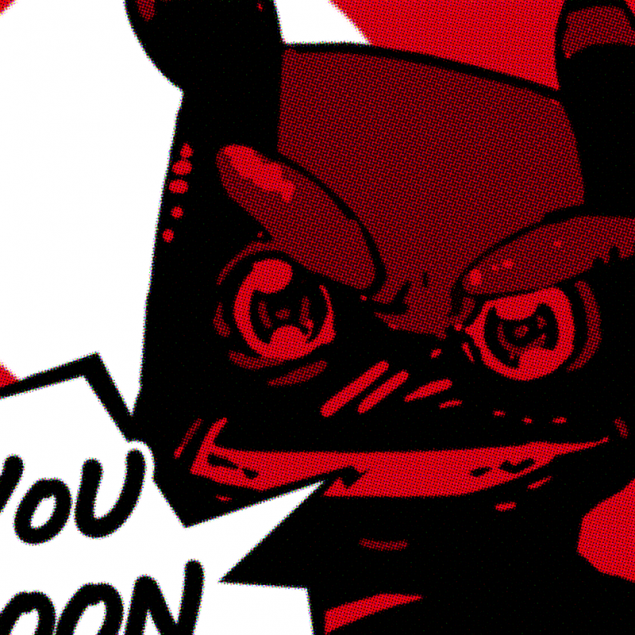 I’ve fallen into the webs of Final Fantasy 14 : ARR, but to be honest, apart from the terrible server problems, everything in the game is an infinite chore, so I doubt it will keep me sufficiently invested to make that Skinner box my home.

Sam has been playing Mario Sunshine, because it’s a happy game… but work-wise, he’s been dedicated to the anthropological study of various dances, particularly focusing on the twerking, for animation purposes. Expect pelvic thrusts on display soon.