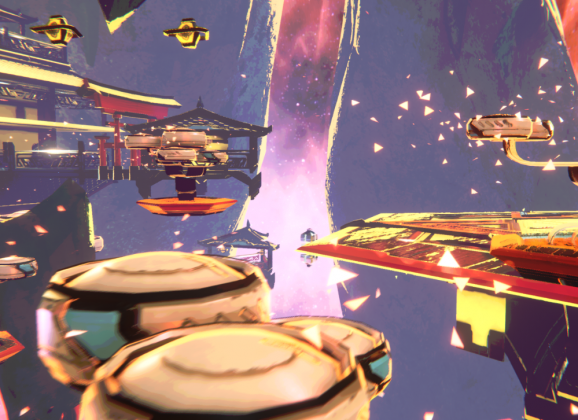 Yes, NBB is still happening! Honestly, there’s a fractal amount of work to do, currently the whole game is playable from start to finish with all the secrets, but it still feels like there’s still so many details left. But here’s a little video from a few builds ago, not exactly representative of the final product, but you get an idea of what this game is: Secret collectables now with EXTRA CRUNCHY glitching Most of what is missing is audio and “achievements”, but there’s also a fair bit of general polish, bugtesting and adjusting to do, specially for co-op. Sure, it looks nice…But golly, there’s a lot of stuff in the background! I have been considering adding Online multiplayer for a while now, mainly due to feedback, and because COVID has shown we should not be within touching distance of other humans. but the amount of work that would require would be pretty huge, as the original design never considered that. I may still do that, but no promises… Network programming is my very least favorite type of programming :p In the meantime, I’ve been getting some help from friends for testing, but honestly if anyone out there is interested in giving me a hand, please let me know, and I’ll send the latest build with the feedback forms 😉 Anyhow, here’s some beauty shots of the ISSHIN compulsory enlightenment complex which has received a few coats of love and polish <3 I will keep you posted about maybe release schedules and updates. Hopefully sooner rather than...

As you may have noticed, it has been a while. We all know 2020 has been a real roller-coaster, and added to that I’ve had many unrelated family situations which have really made it very hard to make any significant progress in finishing NBB. Don’t worry, it’s just rebooting a little. However!I have been porting NBB to Unity 2020, and apart from some odd glitches, it has been surprisingly smooth, specially considering how many issues I had with 2019 (kudos to unity for that). I have also been working on a slightly more posterized shader which uses a Look up texture to shade the scenes and can interpolate between them to create more of a mood: I did get some very valuable information from friends testing the game, so I am very thankful for that, and I will definitely start a new round of testing soon.I have also been refactoring a bunch of the older code, and I believe the game is a lot more optimized, so yay!I still have a lot of work to do in the co-op multiplayer department though. but that’s gonna be happening soon. Anyhow, that is all for now. I will keep you posted about updates, hopefully... 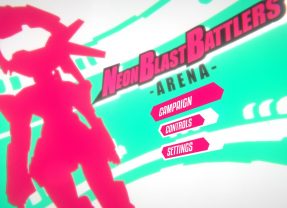 It has been a very long time since my last post, many changes have happened, a lot of life has also happened, which has made development a little slower than planned (ok, maybe a lot slower). BUT! but, as you may know if you have been following the twitters, NBB is nearing completion (at least the main bulk of the game), and I have been running some very productive playtests. The game is looking... 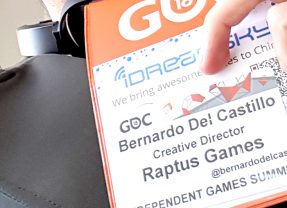 Long time no write! Yes! I was at GDC2018, and now I am back to work after receiving a ton of incredibly useful feedback. Thanks a lot to EVERYONE who stopped by, and specially those who gave NBB:Arena a try. Now I am back to work, and may be looking for some artists and or programmers to help me out, more than anything to get things done quicker. As of right now, I have... 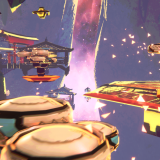 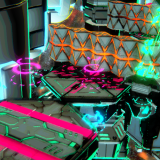 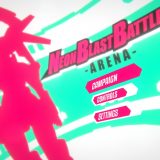 It has been a very long time since my last post, many changes have...

It has been a very long time since my last post, many changes have... 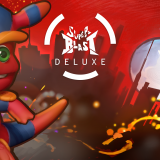 COMING TO PLAYSTATION VITA : FEBRUARY 16th! [TBA in other territories] Both...

when did all of this happen?